Our cleaners have the to handle any job.

We are available 24 hours a day, seven days a week. Call us at 800-524-9591, or click here to complete the form.
Complete the form and one of our team leaders will contact you immediately.
Call Now

XTREME Cleaners is a biohazard and crime scene cleanup company based in Louisiana and serving the Gulf Coast Region.  Whether you own a residential home, commercial real estate, investment property, a fleet of motor vehicles or an industrial business, XTREME Cleaners is your one-stop resource for responsive cleanup and safety consulting services.

XTREME Cleaners’ highly trained technicians are certified in biohazard cleanup and recovery.  Whether it is a crime scene, suicide, homicide, unattended death or just an accident with a significant blood spill, our cleaners have the knowledge, skills, proper equipment and sensitivity to handle any job effectively and efficiently.

We are available 24 hours a day, seven days a week.  Call us at 800-524-9591, or click here to complete the form and one of our team leaders will contact you immediately.

Police, fire departments, funeral homes and coroners DO NOT clean up accidents and crime scenes. 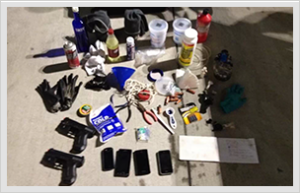 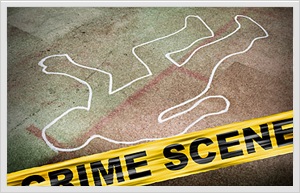 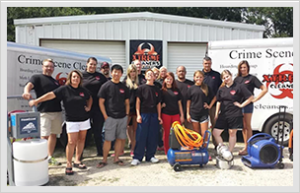 Services We Provide in Louisiana

We provide our professional cleaning services throughout our home state of Louisiana. Click below to view our our Service Areas or Services.

The scene of a trauma often results from a homicide, violent attack, assault, work place accident, decontamination, blood cleanup, suicide, death scene or many other sources. XTREME Cleaners’ technicians are trained by psychologists and understand what the family is going through in these situations. Our team leader will thoroughly explain the process that is required for each situation. Along with the team leader, our technicians work quickly and efficiently to restore the property back to its original or better condition. 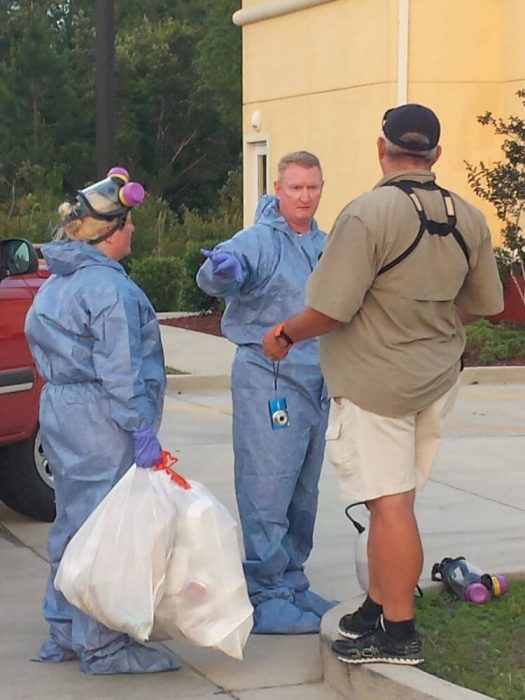 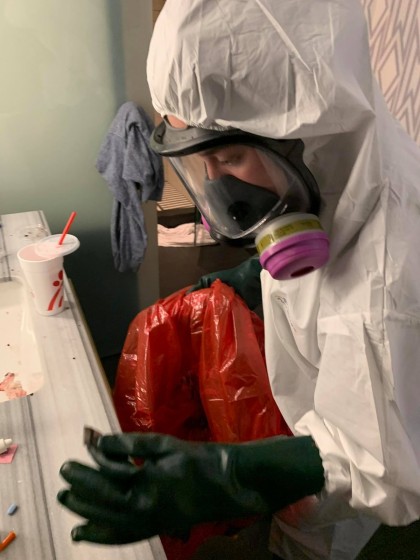 Why You Should Leave Crime Scene Clean Up to the Professionals

Crime scenes happen in the blink of an eye and…

END_OF_DOCUMENT_TOKEN_TO_BE_REPLACED 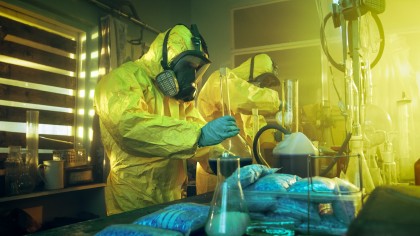 Methamphetamine is an incredibly addictive drug commonly found throughout the…

END_OF_DOCUMENT_TOKEN_TO_BE_REPLACED 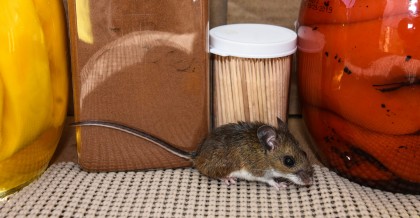 How to Get Rid of Rodents in Your Home

Winter is the prime season where rodents start making their…

END_OF_DOCUMENT_TOKEN_TO_BE_REPLACED 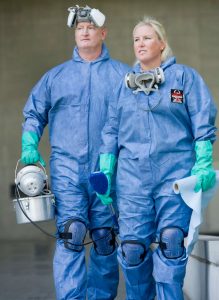 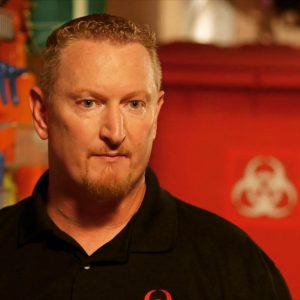 Xtreme Cleaners was founded by Lawrence ‘Larry’ M. Douglas, III, President and CEO of XTREME Cleaners. He’s been featured by TLC on the television show “Ultimate Cleaners” and Destination America’s “Buying the Bayou”, and other TV Shows and movies. He holds a Master’s Degree in Management, was a police officer, detective, & drug recognition expert in New Hampshire starting in 1986 and is known throughout the industry as an expert in drugs and meth labs. He was a member of the State Epidemiology Workshop (SEW) under Louisiana Governor Jindal’s Drug Council. Larry is currently a commissioned law enforcement officer assigned to the CID and Narcotics Division. He is an OSHA Outreach Trainer, Level 3 HAZWOPER 40 Instructor; an OSHA #5600 Disaster Site Worker Train the Trainer, a member of the Louisiana Narcotics Officers’ Association, National Association of Drug Diversion Investigators, and Louisiana Homicide Investigators Association. He was explosives-trained at the Louisiana State Police Academy, post blast investigation class with the FBI, attended meth lab training conducted by the DEA, and is certified through Merit Group as a Meth Lab Specialist & Meth Lab Incident Commander, is considered a National Forensics’s expert, among other numerous trainings.

Since 2008, he has personally responded to over 1000 meth labs and deactivated, neutralized, and dismantled them for disposal.

Because of Mr. Douglas’ background as a police officer, he offers a meth lab awareness course for no charge for first responders. He feels the information is too important not to be shared with anyone who might come in contact with a meth lab. 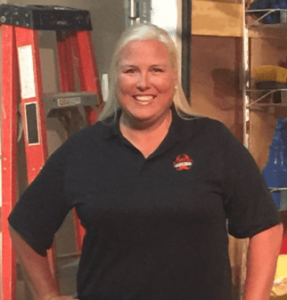 Amber Douglas, Vice-President of Operations and Co-owner of XTREME Cleaners, was born in New Orleans and raised in Baton Rouge. She attended Baton Rouge Magnet High school and holds a bachelor’s degree in business, communications and theater from Louisiana State University. She is certified in bloodborne pathogen & biohazard remediation as well as, has attended meth lab awareness trainings. Since 2010, she has overseen numerous remediation scenes in the field, but prefers to help families through tragedy with the administrative side of Xtreme Cleaners. Her main focus is in the roll of insurance claims specialist and making sure all insurance claims are filed by walking them through the insurance company until all is resolved.

In their time away from Xtreme Cleaners, Larry and Amber enjoy family outings with their 3 daughters and 2 granddaughters. They are avid football fans of LSU, the Saints and the Patriots.

For general questions, Call us at 800-524-9591 or feel free to email us using the form below. A representative from XTREME Cleaners will get back with you shortly.